Home · Blog · Legislation and Regulations : What is the Occupational Health and Safety Act 2004? 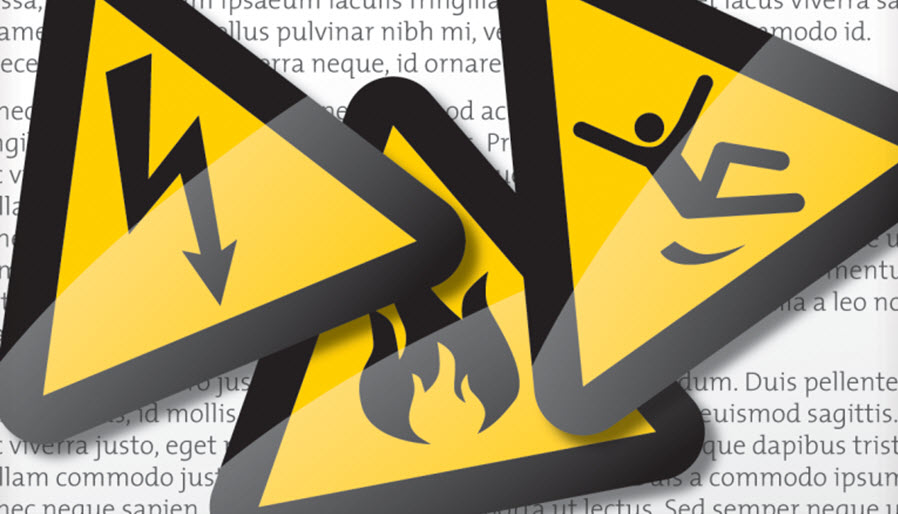 On 1 July 2005, the Victorian Occupational Health and Safety Act 2004 came into effect.

The reforms to the Act are aimed to make WorkSafe a more constructive, accountable, transparent and effective regulator, and are the cornerstone of legislative and administrative measures to improve occupational health and safety.

The Act is the outcome of a major review of the 1985 Act, carried out for the Victorian Government by Chris Maxwell QC.

Most sections of the new Act came into effect on 1 July 2005. However, please note two important later developments:

Workcover states that the goal is to improve Victoria’s health and safety system and prevent work-related deaths, injuries and illness and the associated high social and economic costs. Good safety, they say quite rightly, is good for the community and good for business. Work-related deaths, injuries and illness have tragic effects on workers, their families, workplaces and community.

Workplaces and working arrangements have changed a great deal since the introduction of the Occupational Health and Safety Act 1985. The legislation needed to be modernised to reflect these changes.

A major review of the Victorian Occupational Health and Safety Act 1985 was thus conducted by Chris Maxwell QC in 2004. The review found that while the 1985 Act had served Victoria well and was basically sound, reforms were needed to make it work better and to meet the needs of workplaces today and into the future. Maxwell recommended changes to the OHS legislation and the way WorkSafe, as the regulator, operates to reduce injury, disease and death in Victorian workplaces.

What will the reforms do?

The reforms aim to create safer and healthier workplaces by:

“Getting into the Act” booklet (pdf)

The booklet provides this information:

Further Information: If you have any further queries regarding the changes, it may be useful to contact the WorkCover Advisory Service directly – info@worksafe.vic.gov.au – telephone (03) 9641 1444 or 1800 136 089 (toll free).